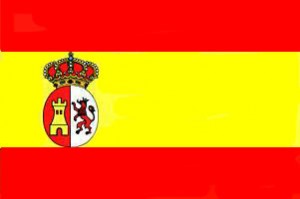 Please see below some important information about the subject of Spanish:

Spanish is offered to students at both Higher and Ordinary Level at both Junior Certificate and Leaving Certificate Level.

Some Interesting details about Spain.

Spain is famous for: 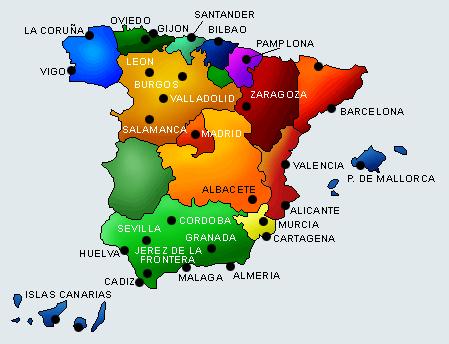 Fantastic to see three of our students line out for the @faischools under 18s Ulster team (Kevin Muldoon, @AbbeyVS; Aaron McLaughlin, @MulroyCollege and Mark McGlynn @DeeleCollege) and our @FinnValleyColl staff member James Rodgers in the management team. 👏👏⚽️
#WeAreDonegalETB https://twitter.com/DonegalLiveNews/status/1598634723525685250

Technology changes quickly - #parents can stay up-to-date with the most popular apps and platforms being used by Irish children and teens with the @Webwise_Ireland Explainer Guides.

We celebrated Careers Awareness Week 2022 with a poster competition.Well done to Brooke and Cori, very worthy winners! Thanks to our Well-being Team and Careers Department for their help in organising. #CareersMatters #GoFurtherWithDonegalETB

For the night that’s in it: hoping our Further Education and Training (FET) student Aurora (@FinnValleyColl PLC) enjoys the @RTELateLateShow #ToyShow tonight after waiting ten years for tickets: https://www.donegaldaily.com/2022/11/24/better-late-late-than-never-for-donegal-mum-and-daughter/. Hope everyone else that’s watching enjoys it too!🎄 🎄🎄 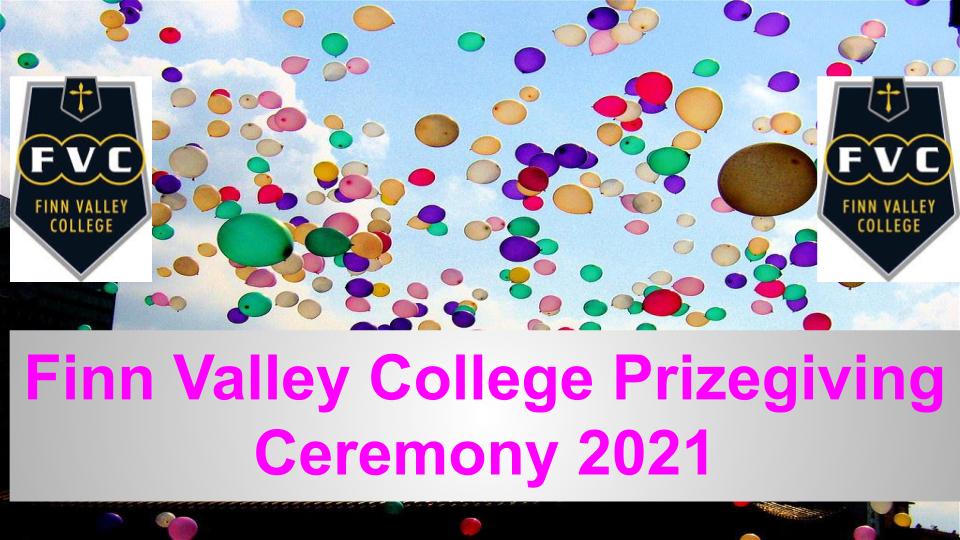 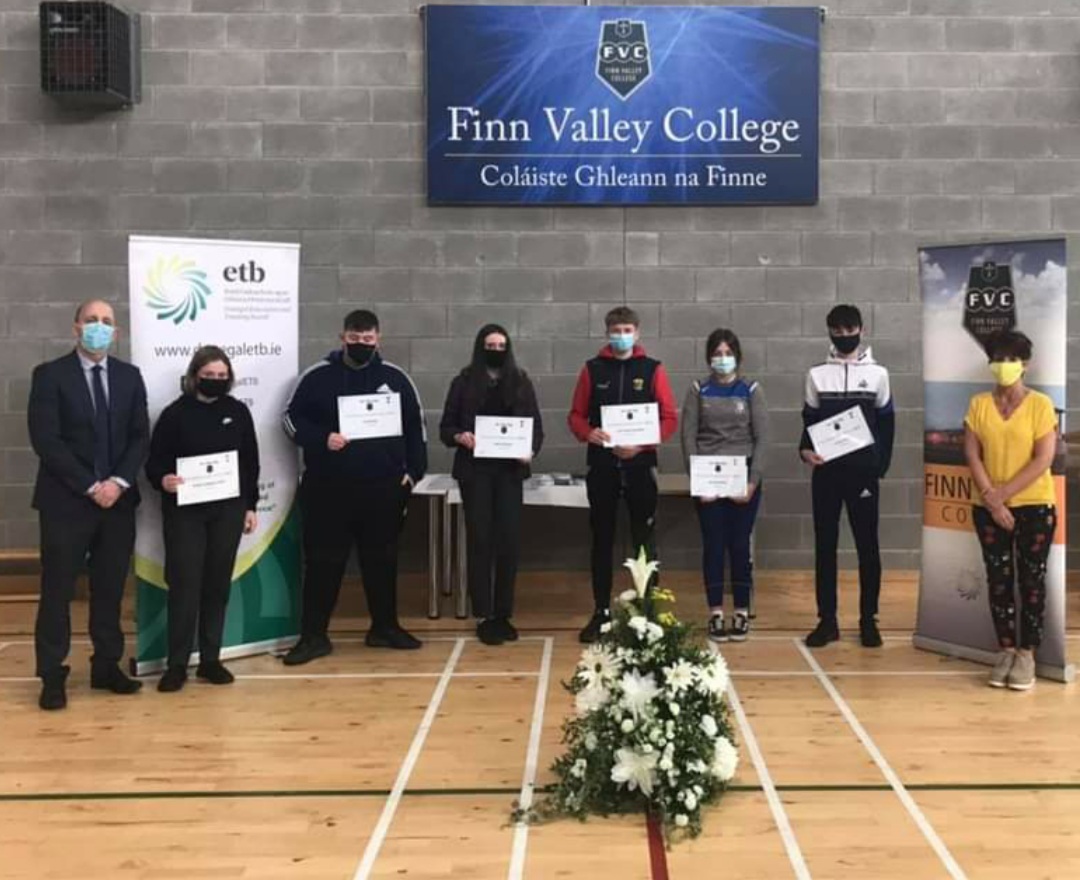 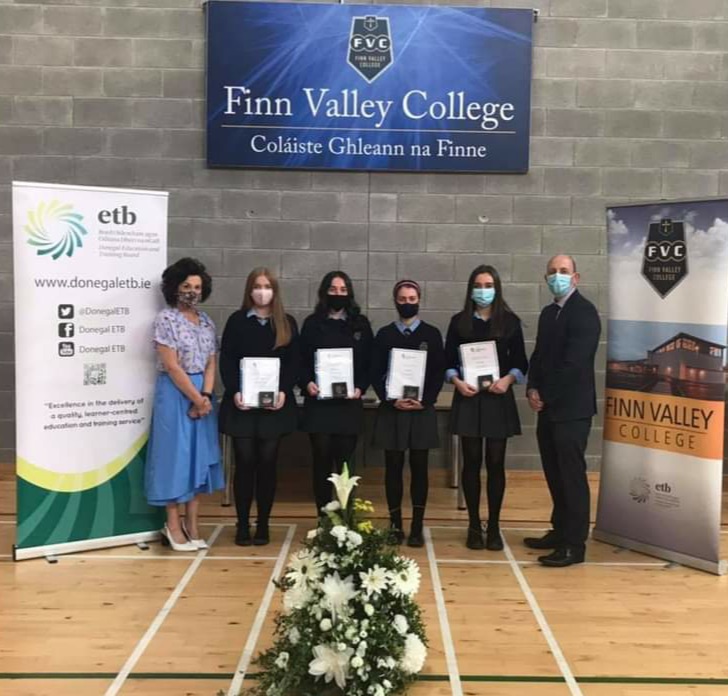 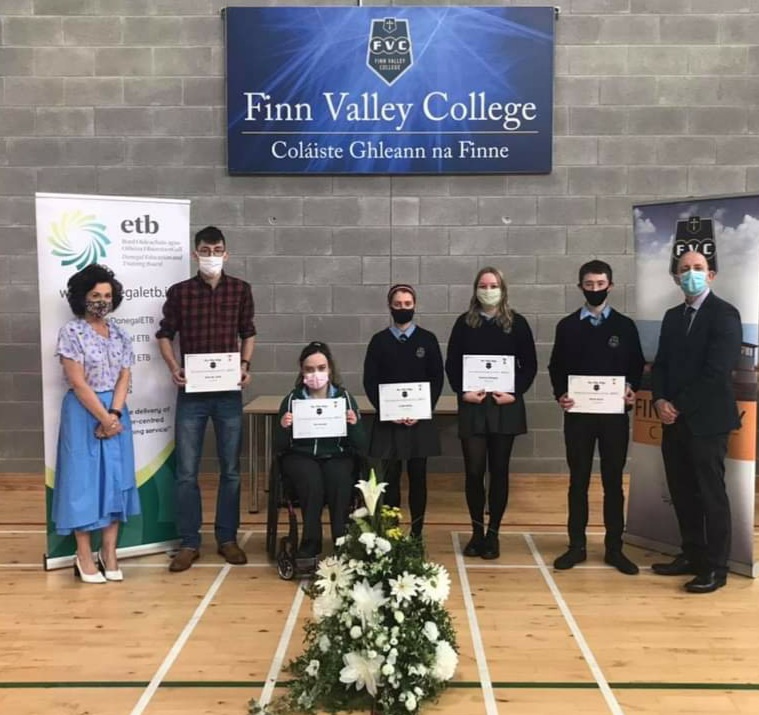 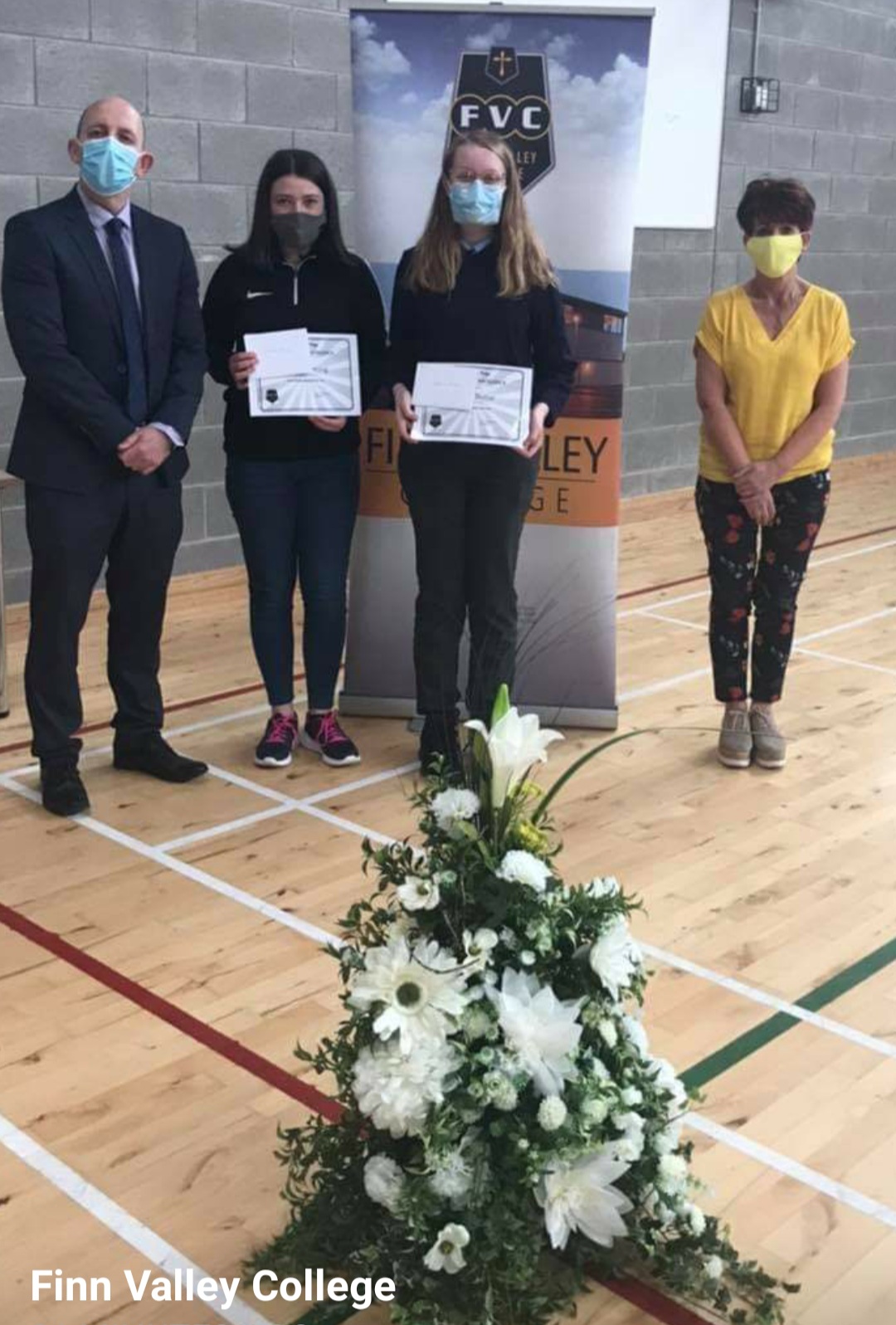 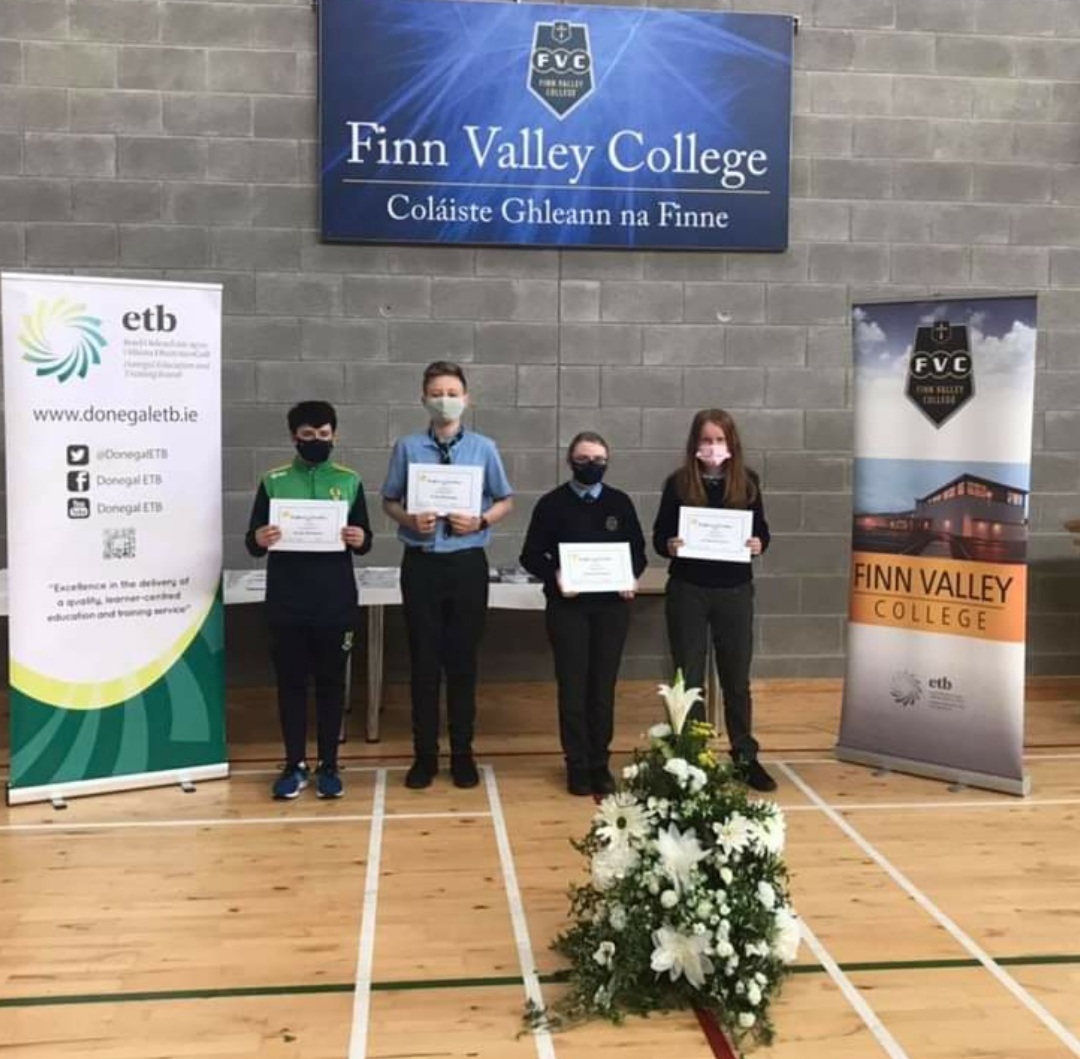 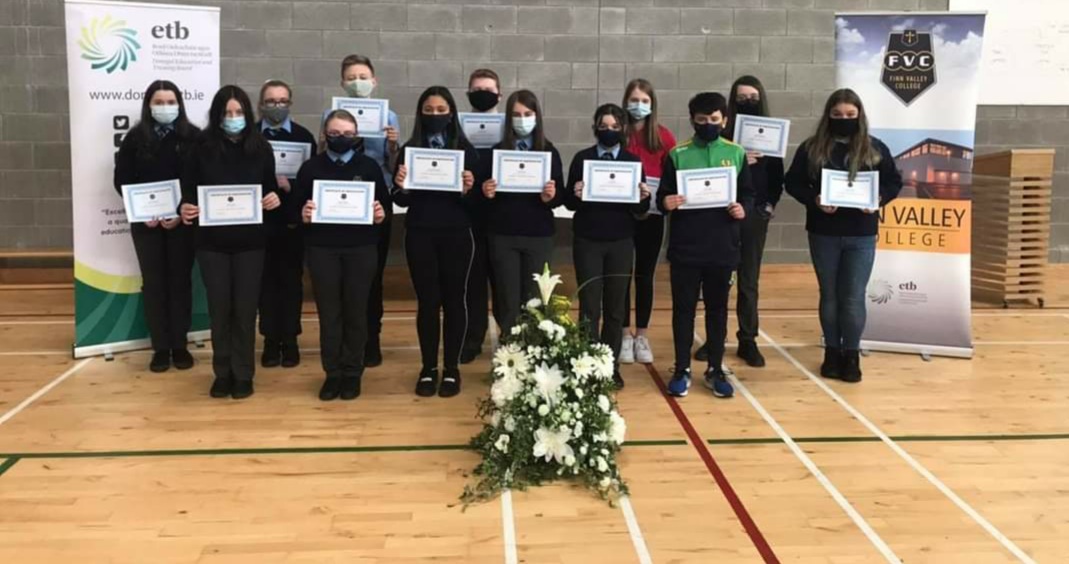 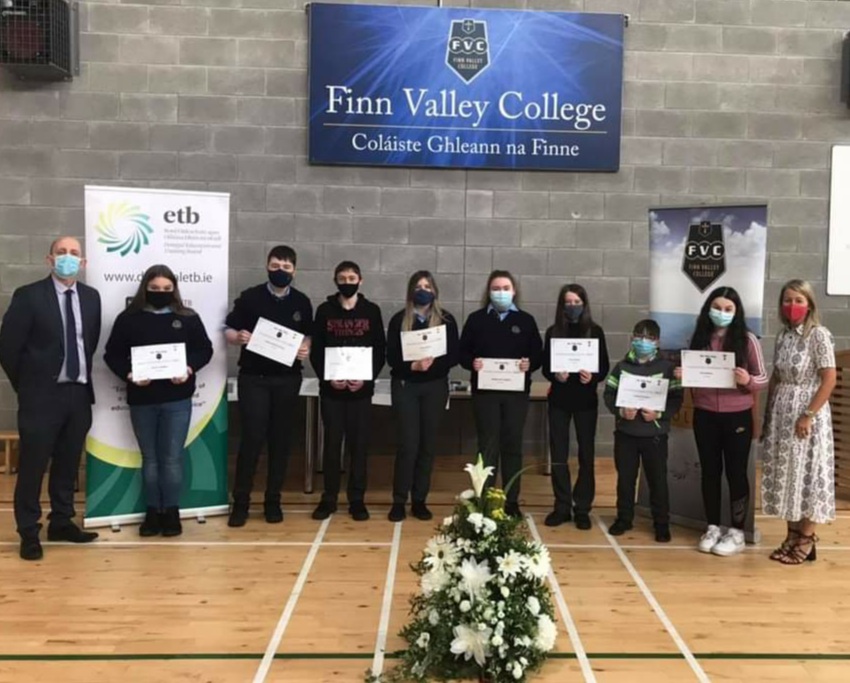 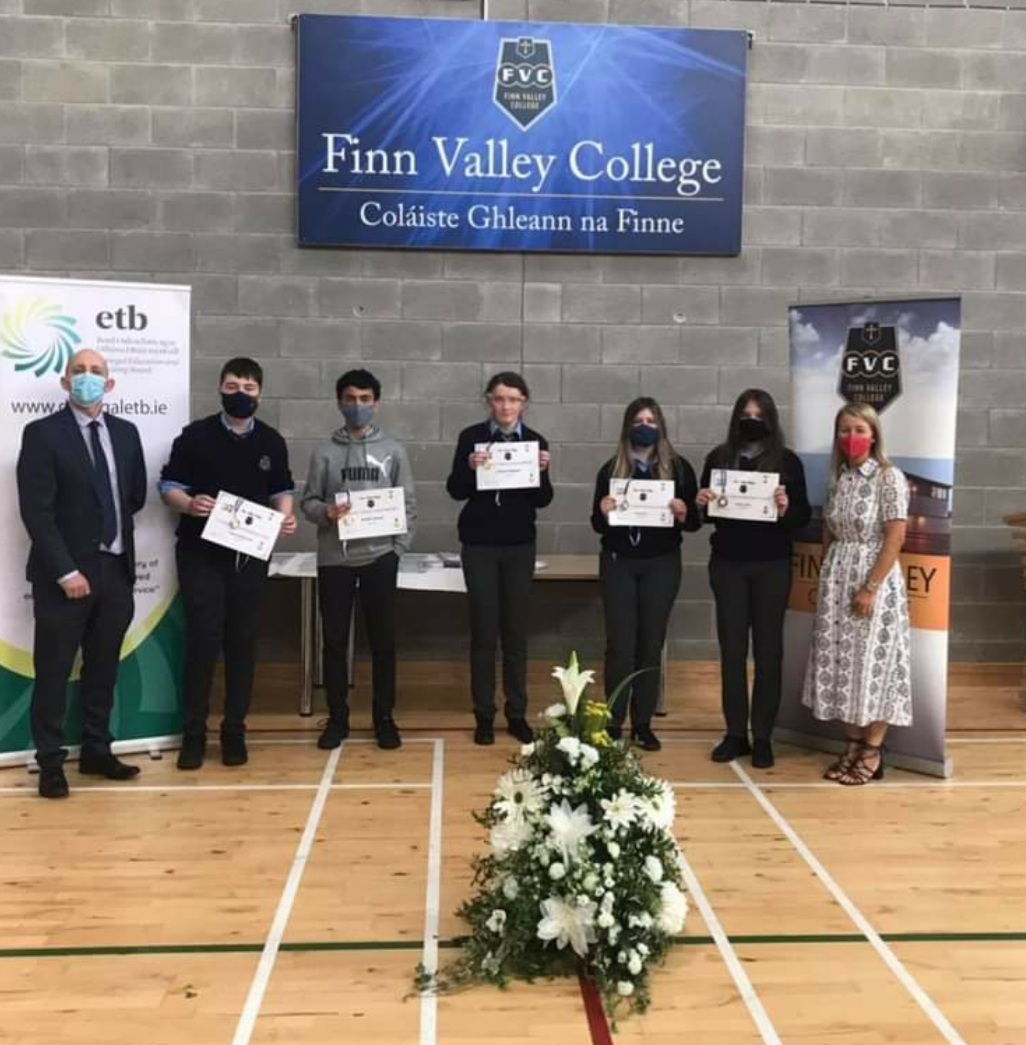 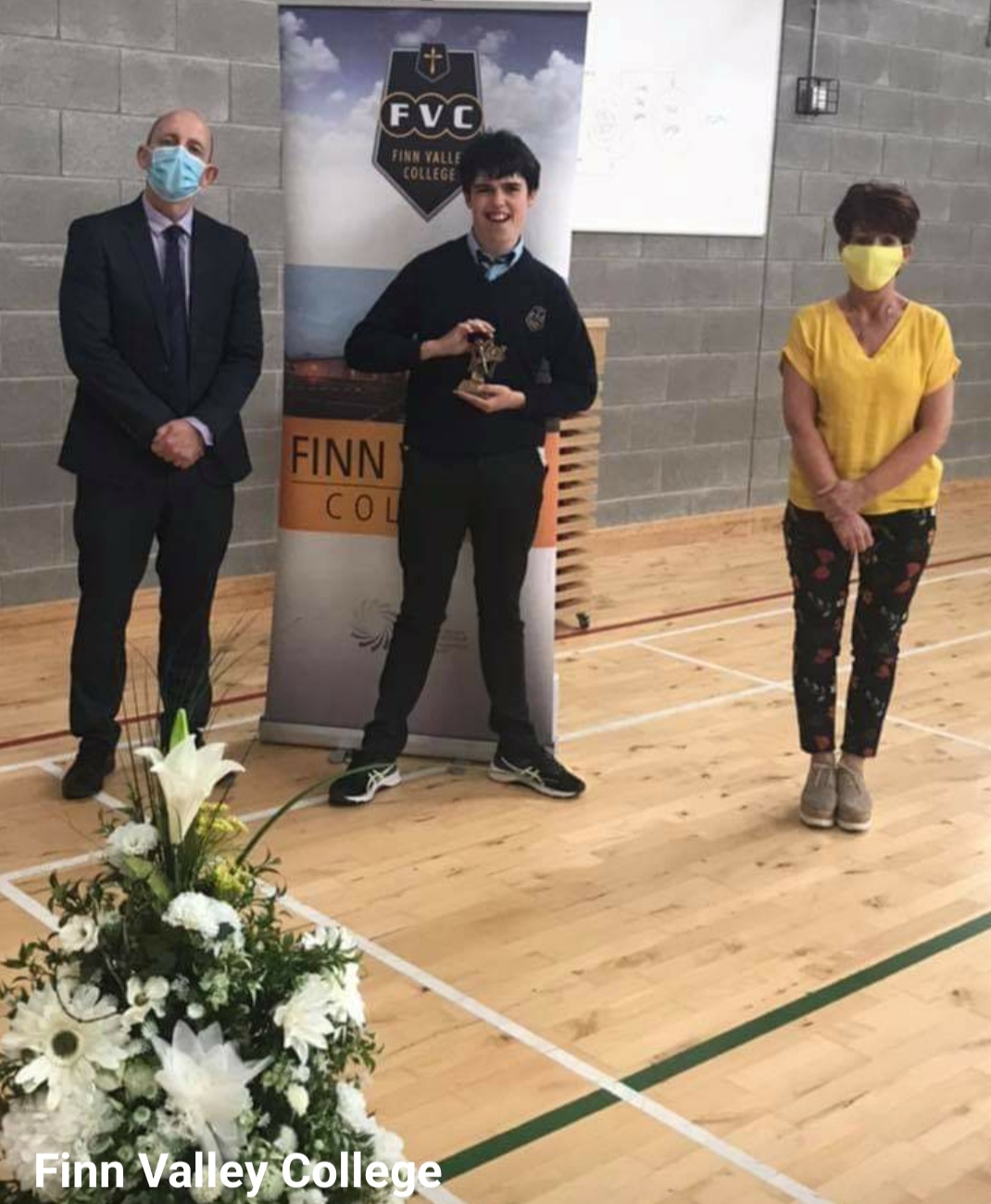 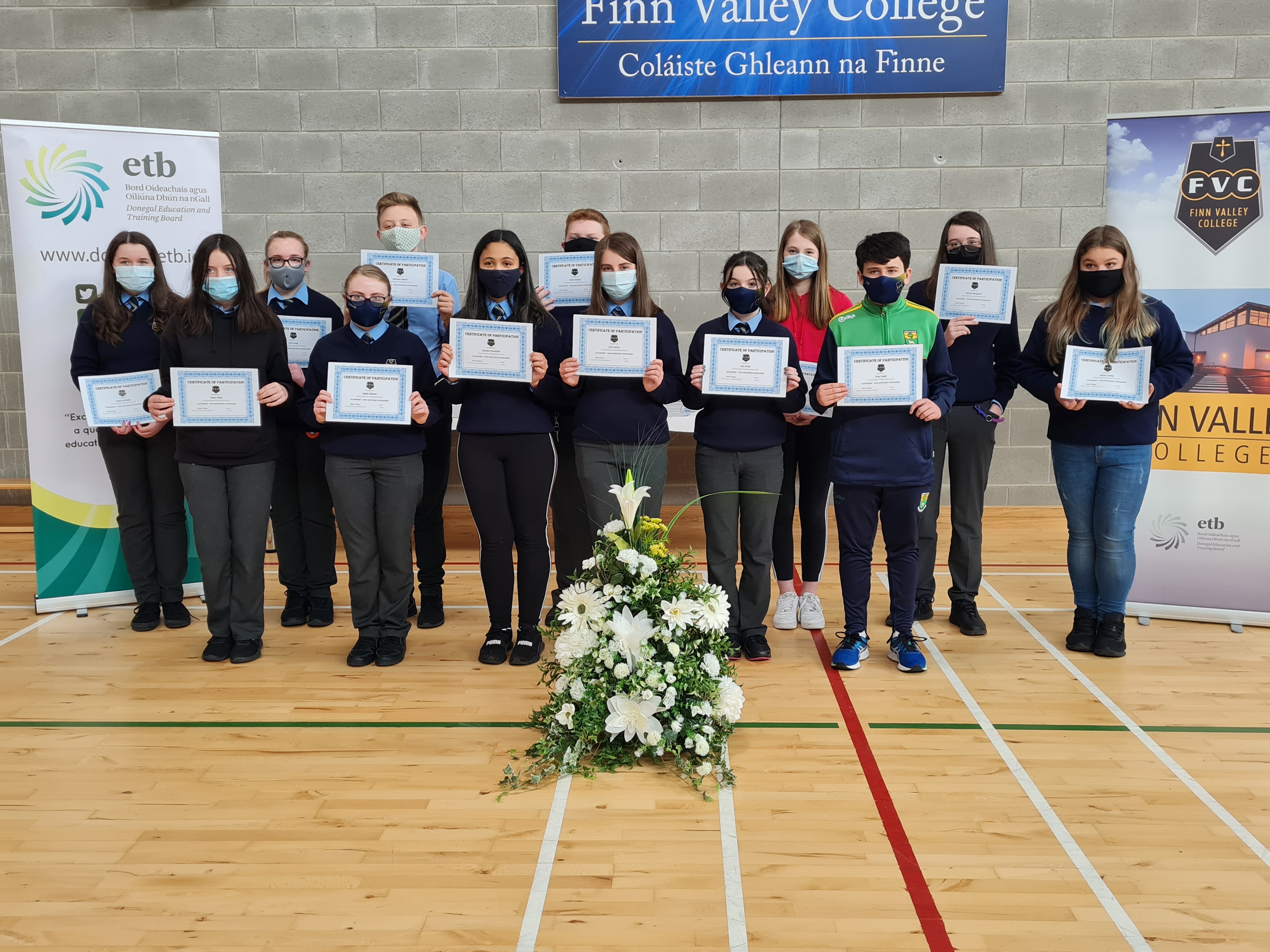 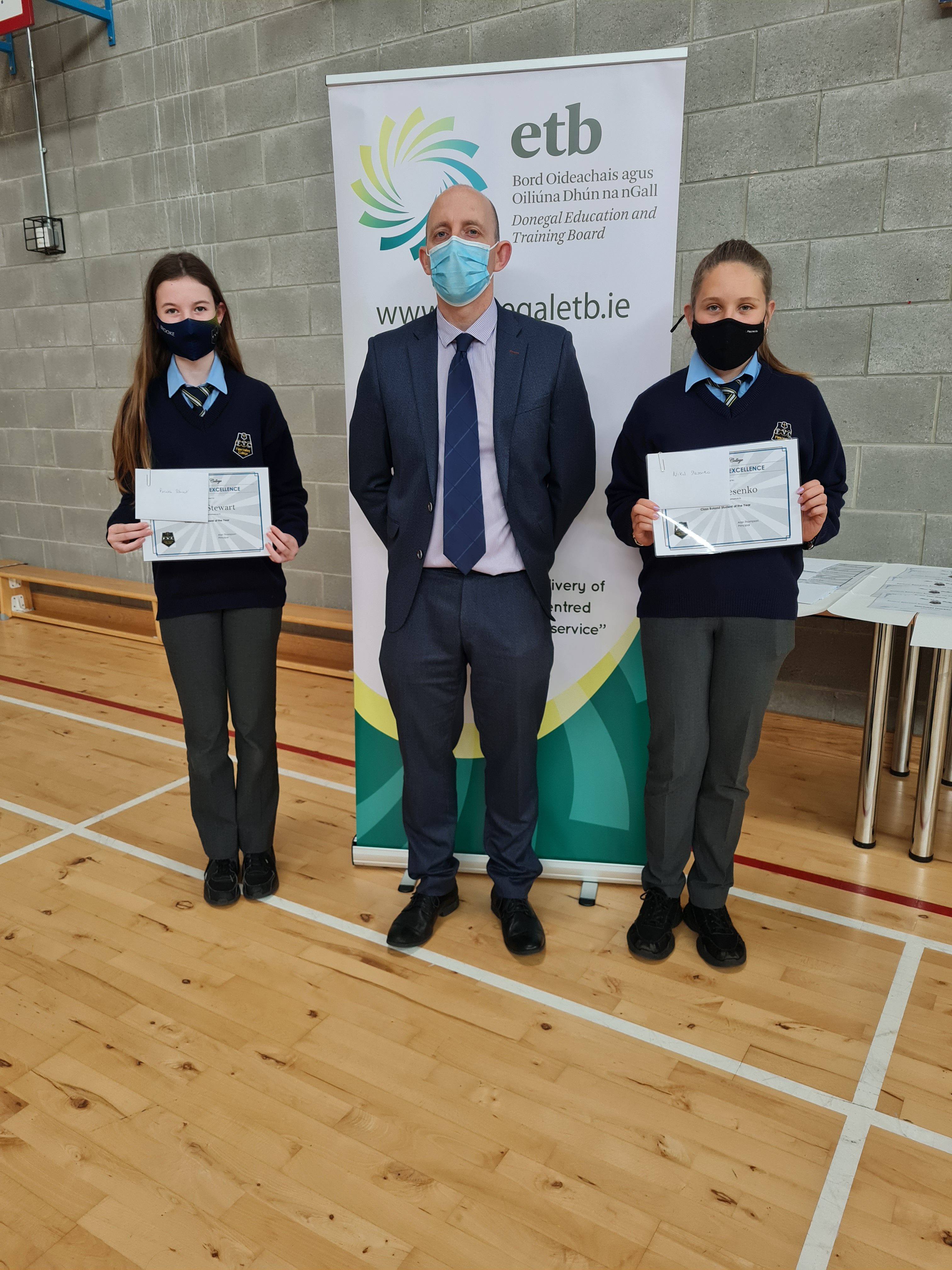 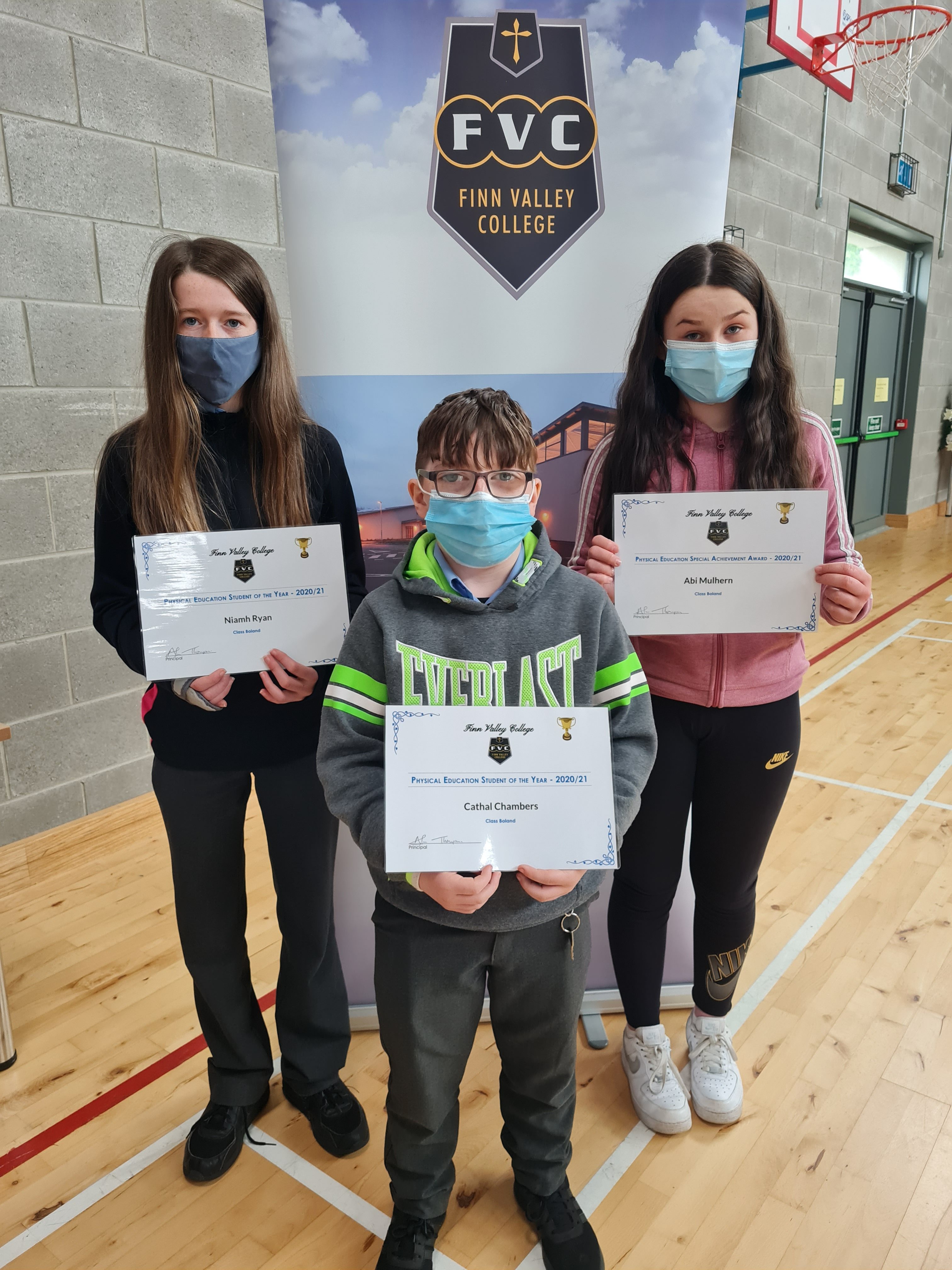