Stranorlar Vocational School opened its doors in September 1940, contrary to the sign above its door stating 1939(which was the year it was built).It was only through an amazing (not to mention very interesting) stroke of luck that the school got built in the first place.Ireland at that time was only in it’s infancy as an independent country

and as a result there wasn’t very much money around. However, it just so happend that many of the ‘Big Houses’ of the departed English Landlords were being tumbled and burned by the new Free State. At the top of Drumboe Avenue stood the grand residence of one Lord Hayes, Drumboe Castle. It made perfect sense therefore that the rubble from the castle should help to build the new school on the site at the bottom of the avenue. As a result, the first floor of our grand main building is built from the rubble of Drumboe Castle.

Still though there wasn’t enough money to complete the school. Concrete was very expensive, not least because of the money it cost to get the concrete to the site(There weren’t as many lorries back then!). The second stroke of luck to befall the new school occured when the contractor cleared the top soil off the site and began to dig the foundations. He found that the school site contained a sizeable gravel bed! It just so happened that the River Finn had, at some stage over it’s history, once flowed over the area of land that our school is now built! The river, as rivers do, changed it’s course to the one we are now familiar with and left behind its gravel! The school now had the means necessary to complete the building and was ready for students in 1940. The enrolment figures for that first year were approx. 24 boys and 30 girls. Its first Principal was Mr. Louis Emerson.

Many of the students in those days made their way to school by either walking or by bicycle, while those from further a field, Castlefinn or Glenfinn, arrived by train! A bicycle shed was added on the school site the following year and many hours of ‘Craic’ were to be had around this most traditional of school meeting points. There was strict segregation between boys and girls. You dare not be found over near the girls area or you would have had one of the teachers to answer to. That said there was nothing but the greatest respect for the teachers. They were firm but fair and generally there was a good relationship between students and staff.

This relationship was acted out at the back of the school where the students worked with the teachers and landscaped the ‘Garden’ area. The man who would become the school’s next Principal, Mr. Eddie Mc Devitt, joined the school as Rural Science teacher in 1941 and together with Mr. Emerson and most of the male students a thriving vegetable patch was formed. Hard to imagine getting some of today’s students to help with similar projects! Students were also obliged to help to fill the boiler that heated the school. In normal circumstances the boiler was fired by coal, but it being war-time turf was the only available fuel and you couldn’t carry the turf to it!

After Mr Mc Devitt, the principalship was taken over by local man Mr Brian Mc Dermott. In recent years Mr Fank Dooley, a former science teacher in the school, has overseen a dramatic upsurge in numbers, peaking at over 350.

Then, after years of efforts and letdowns, Donegal VEC was finally given the go ahead to build a new, state of the art school at its site in Drumboe. The new school opened for students in September 2011, and, no doubt, further chapters will be written into the schools long and distinguished history. 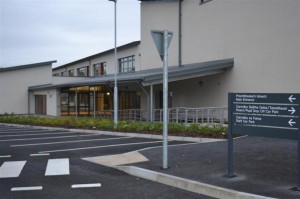 The front entrance to the new Finn Valley College 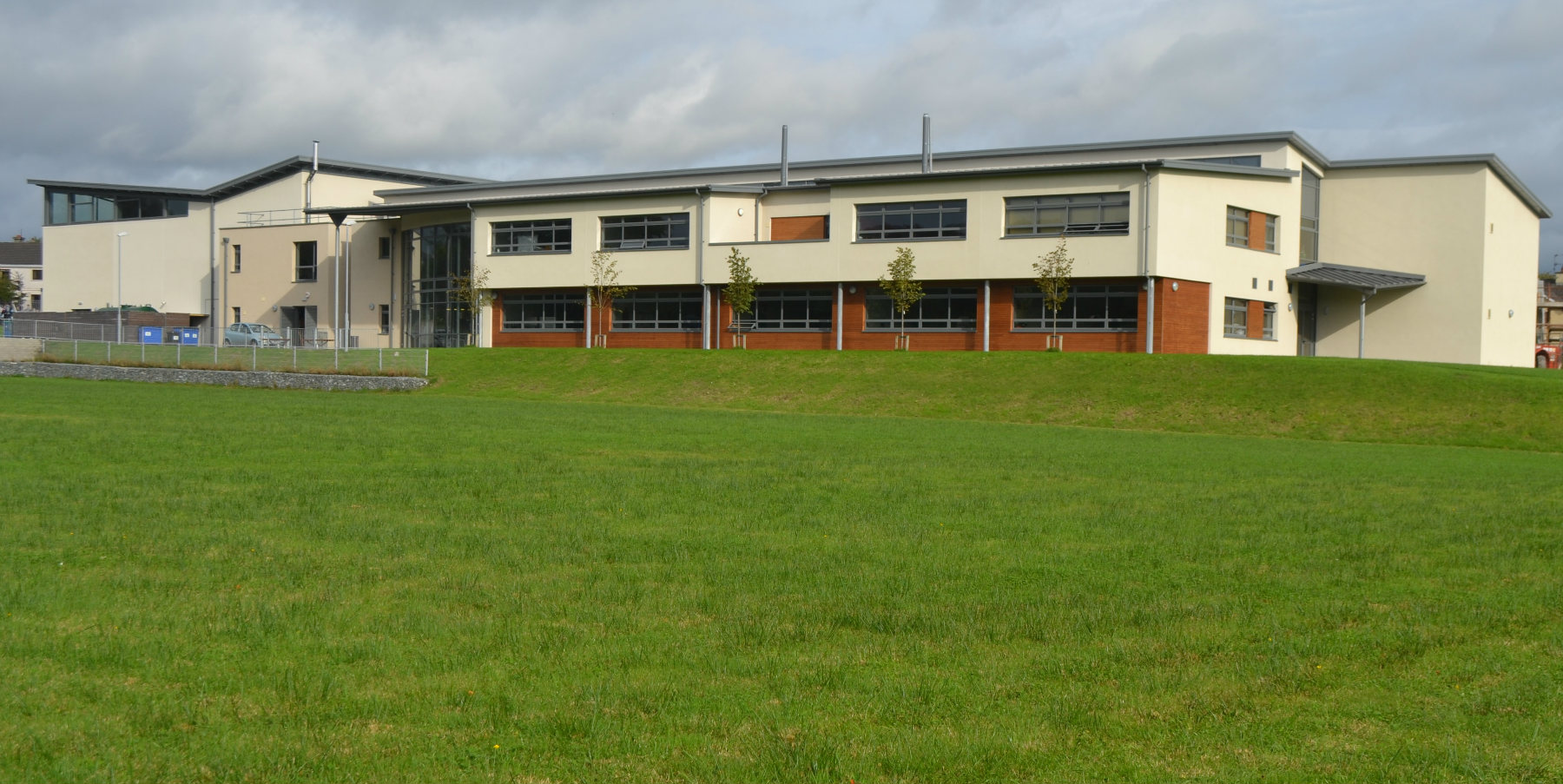 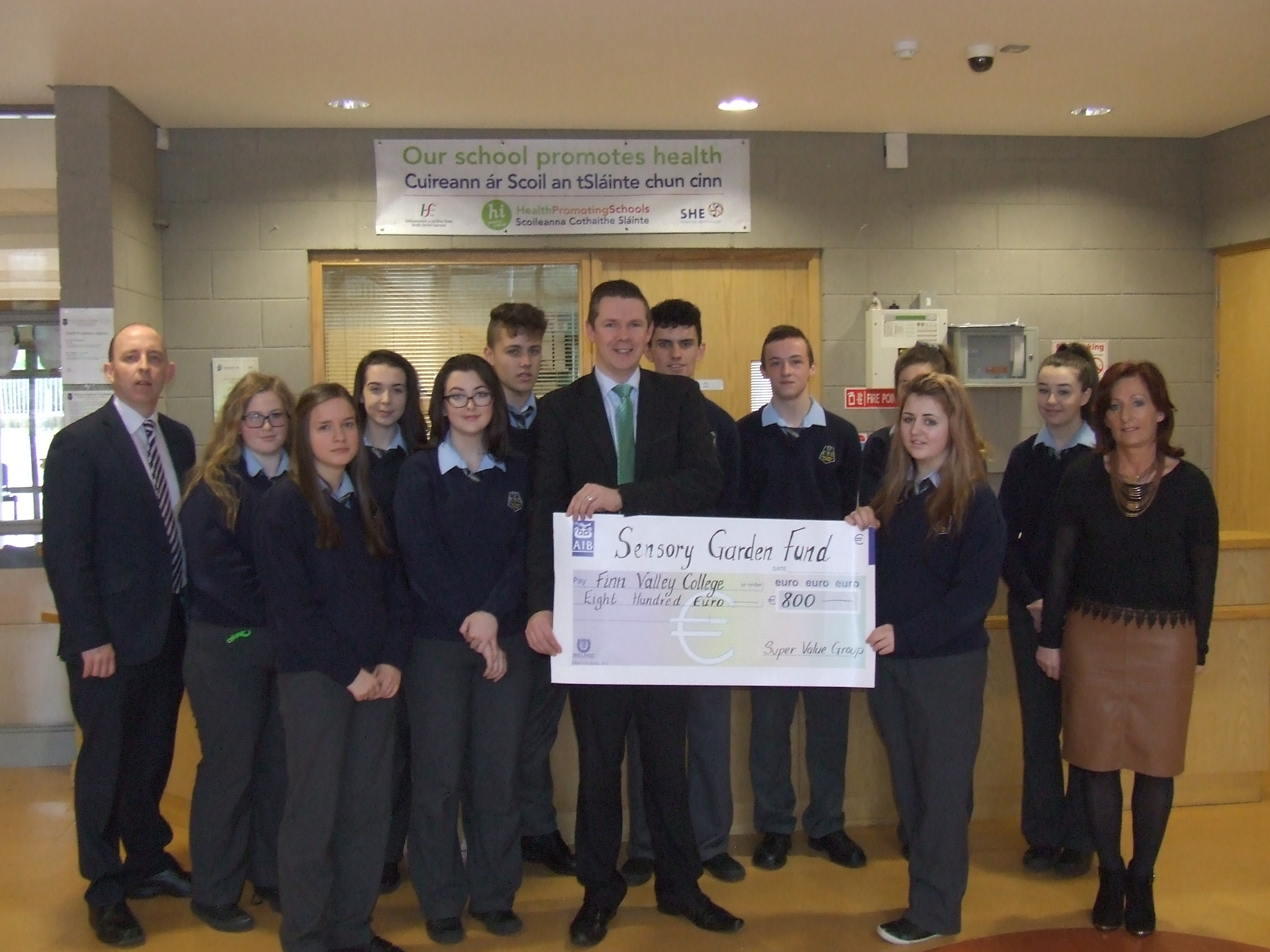 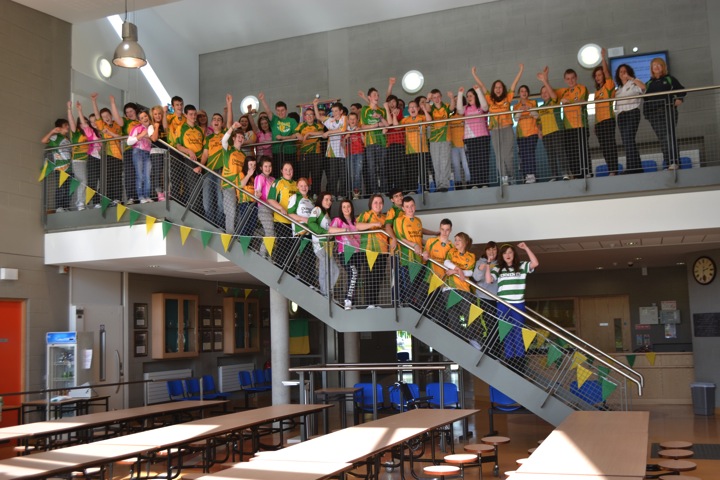 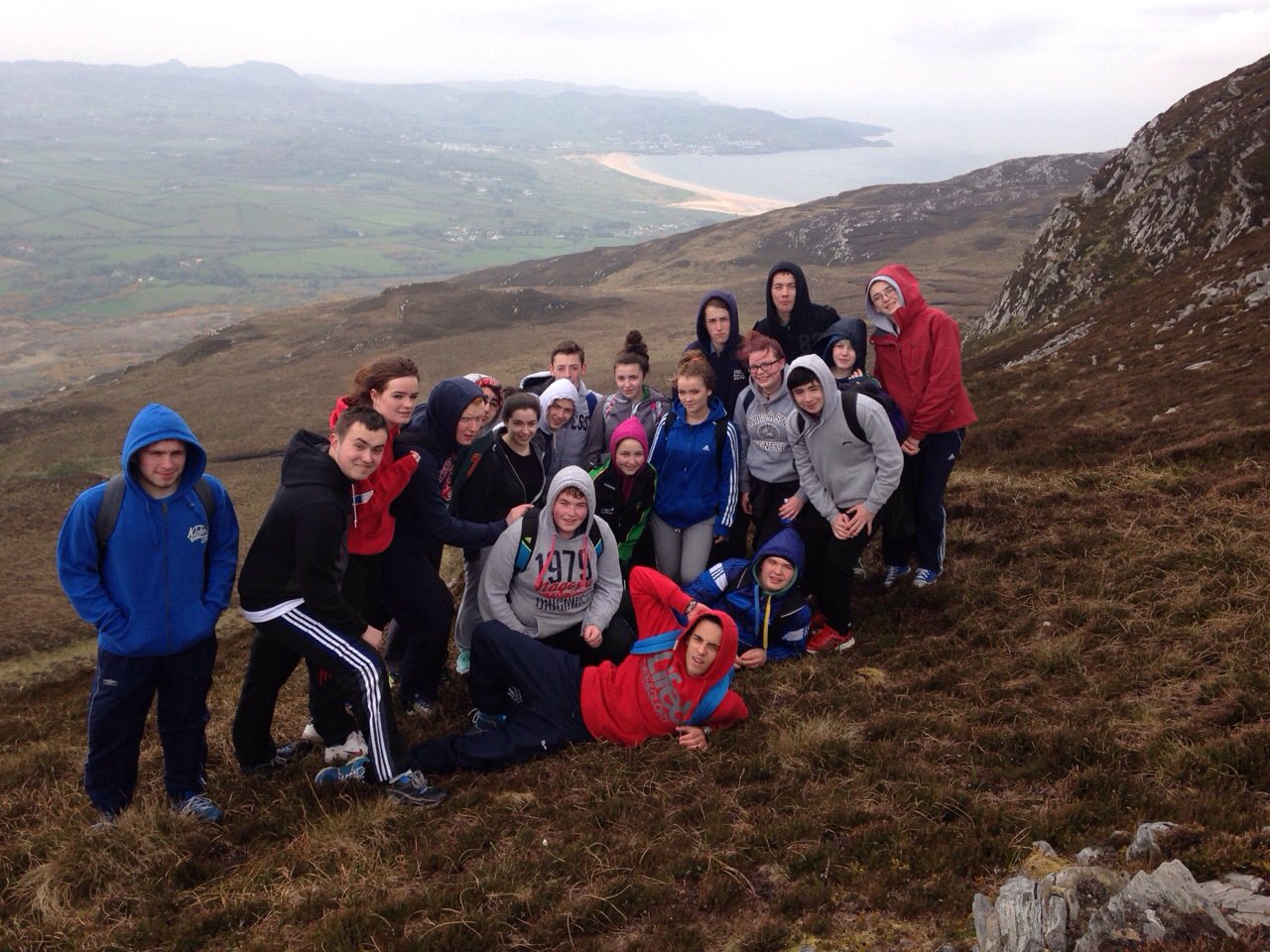 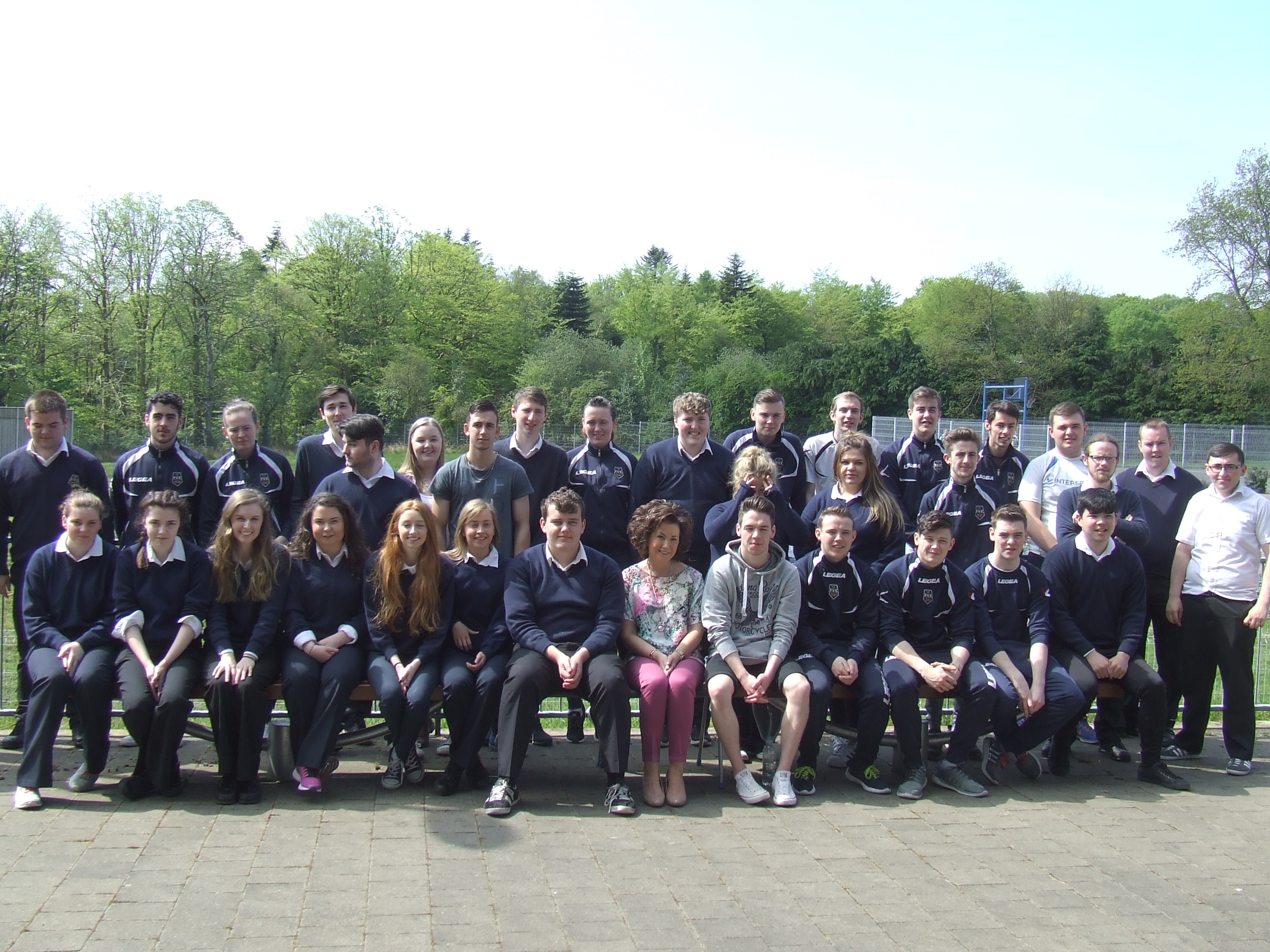 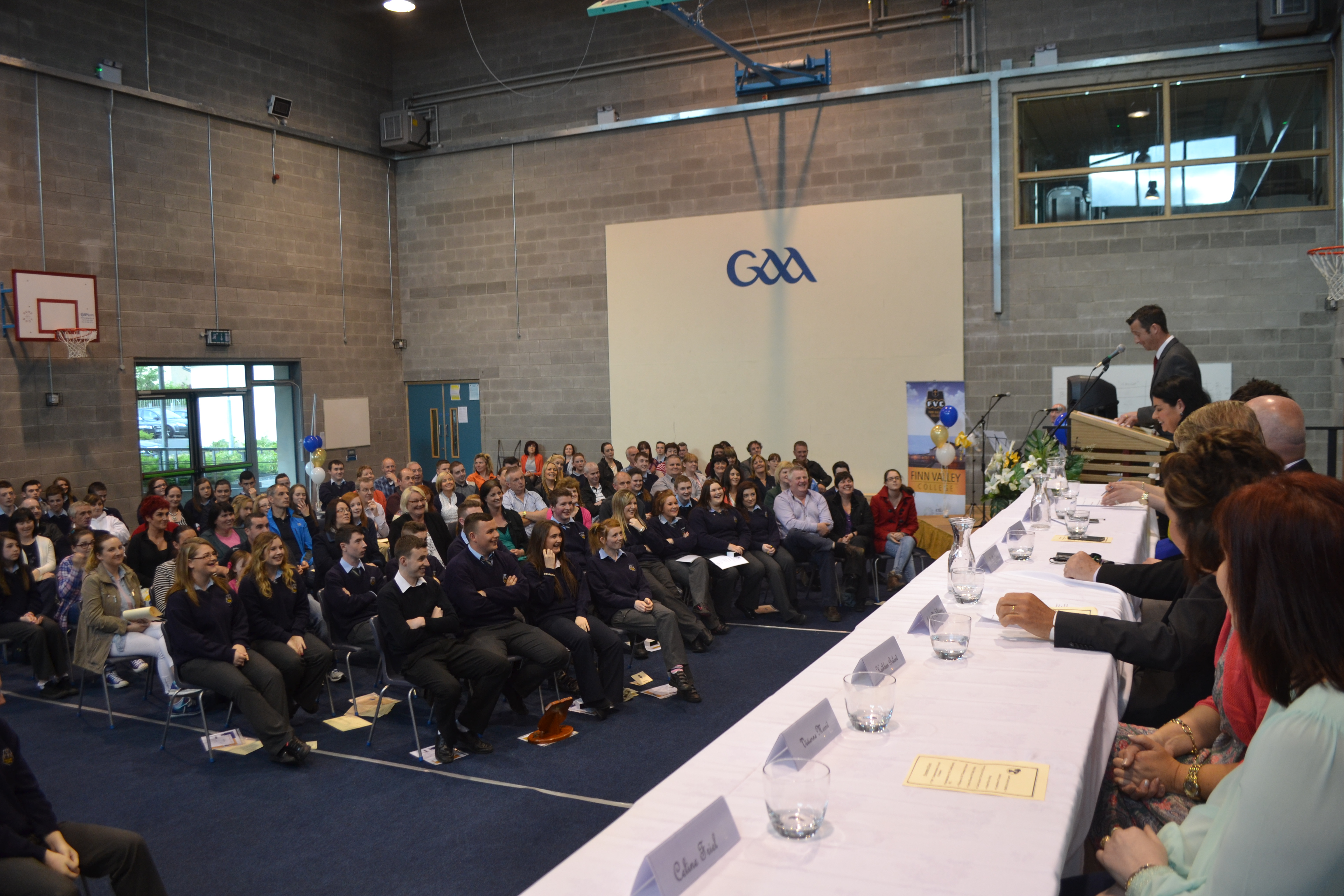 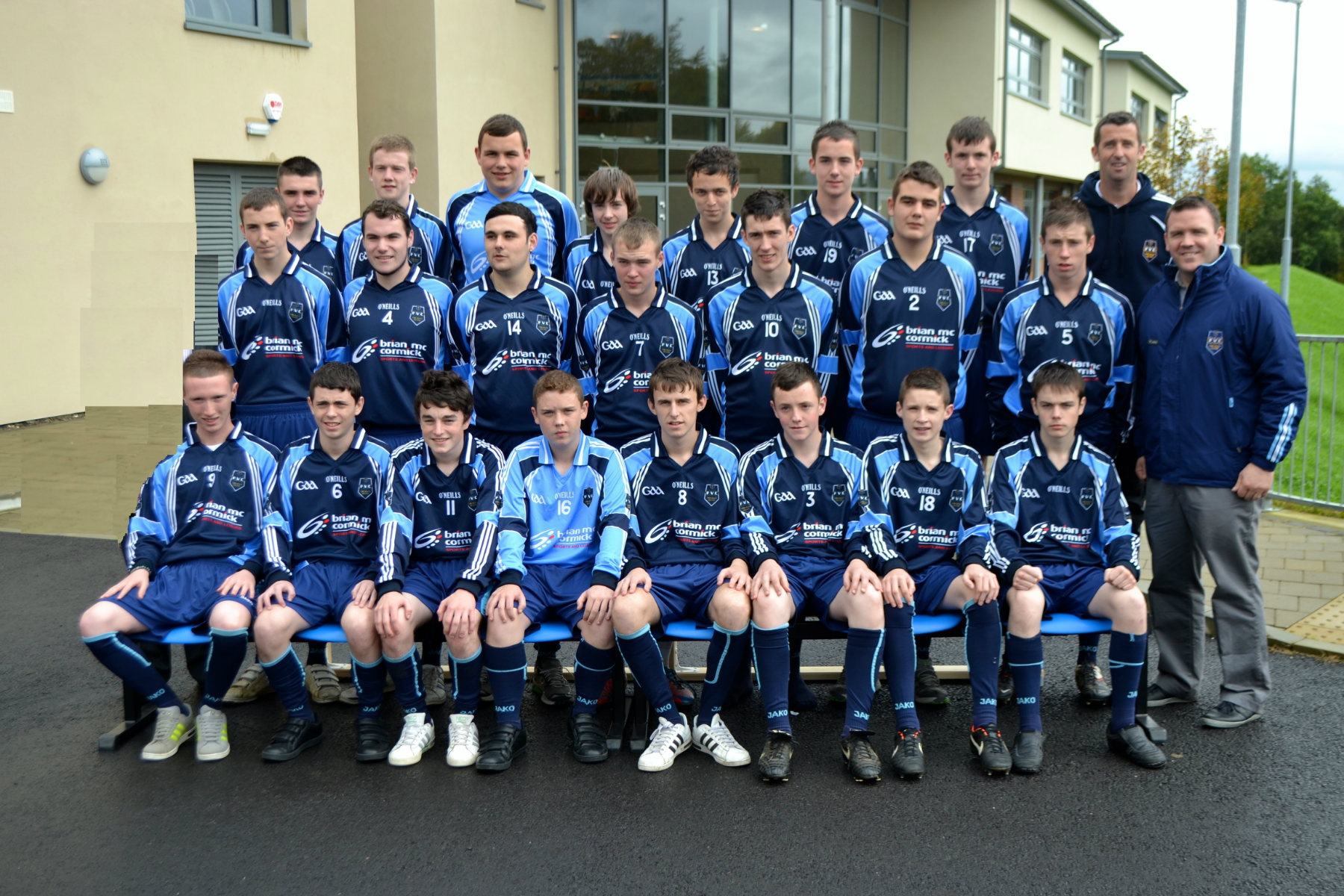 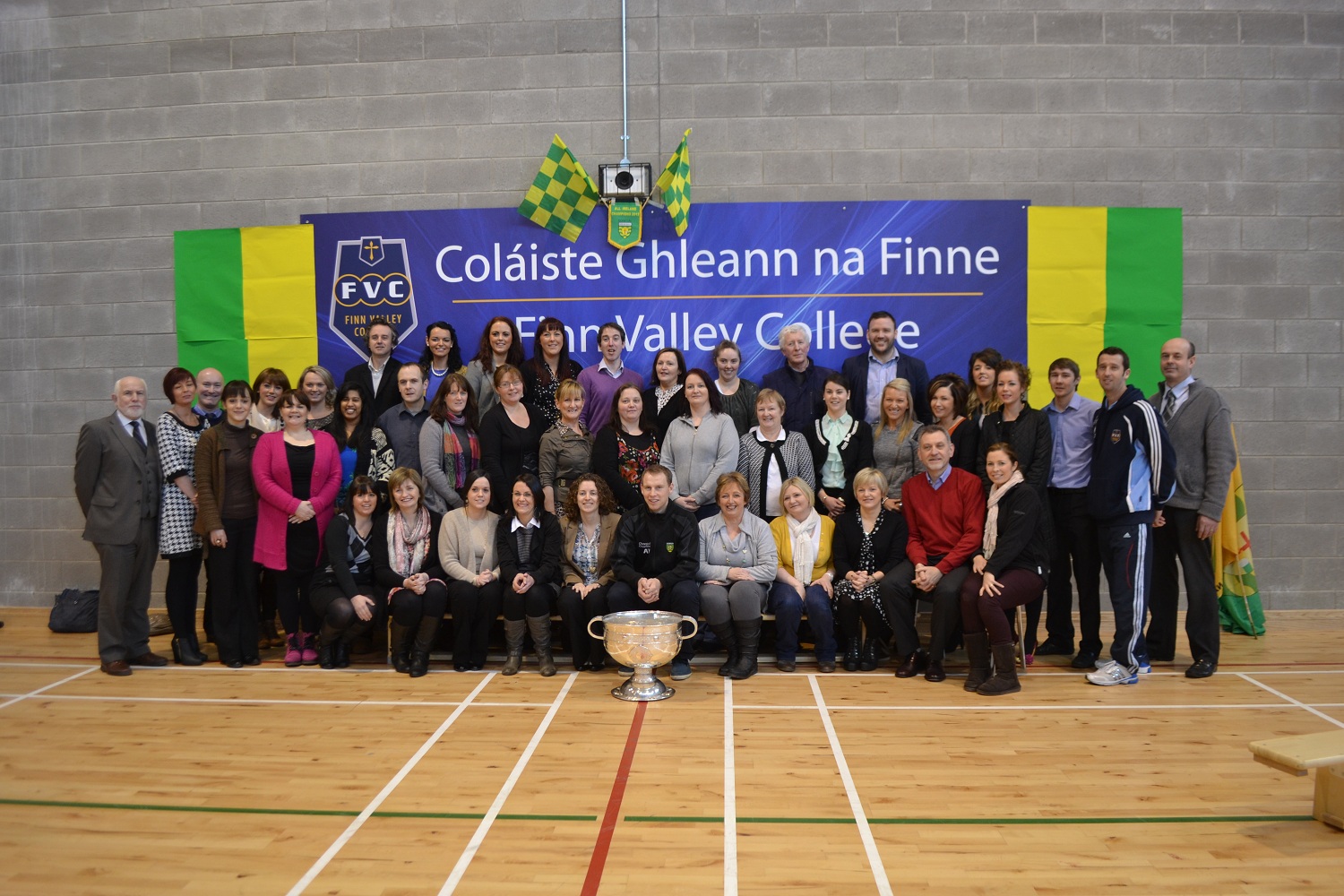 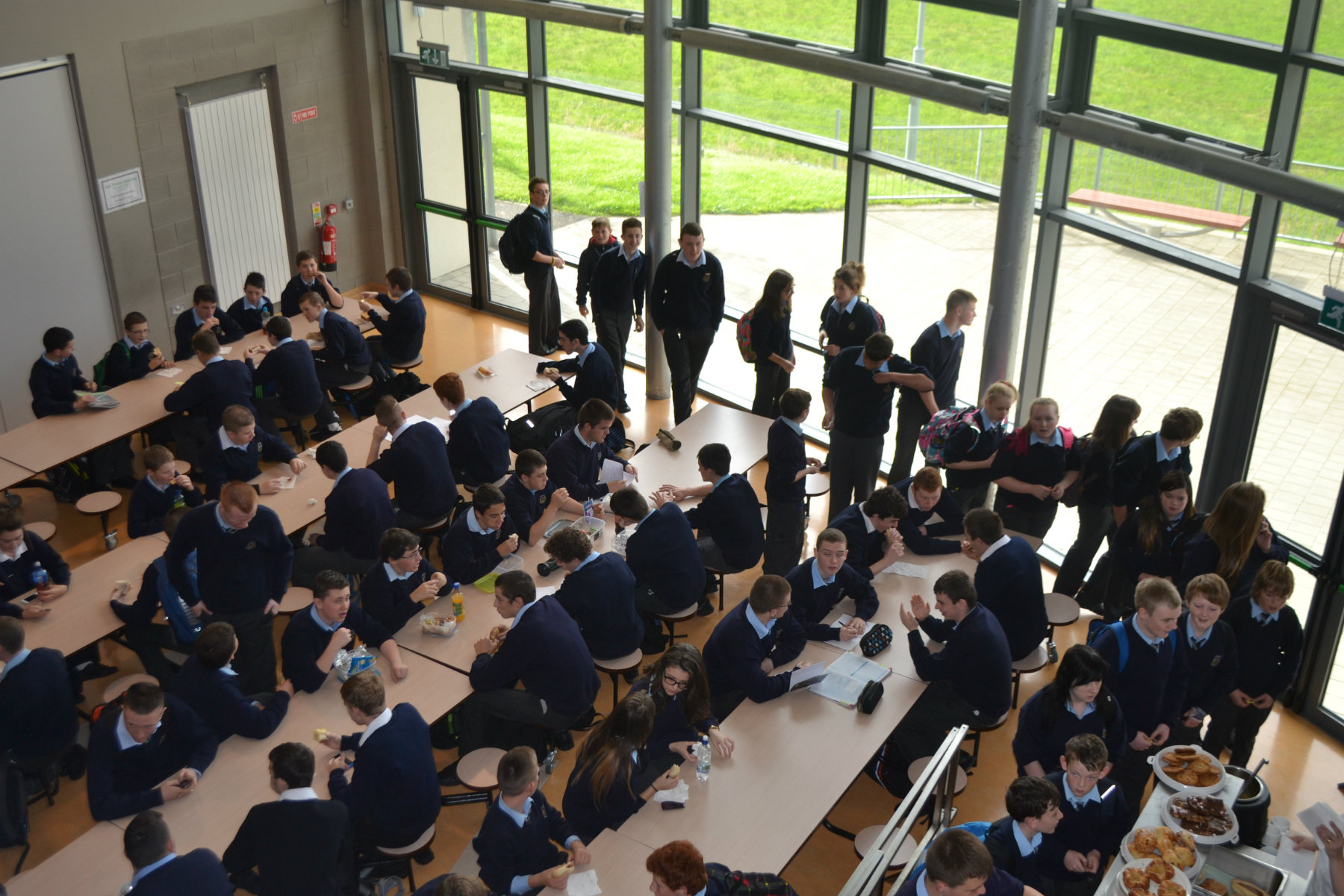 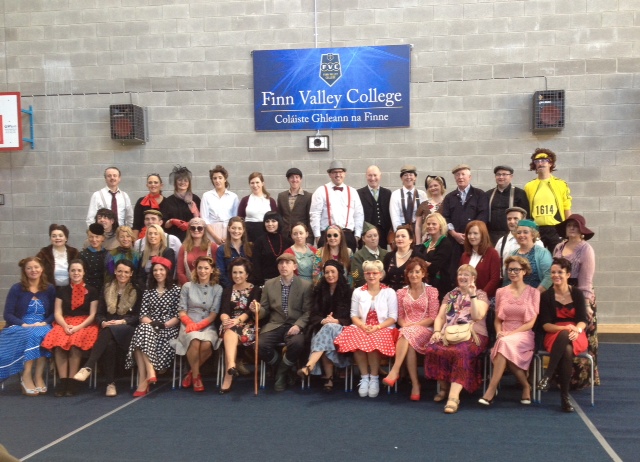 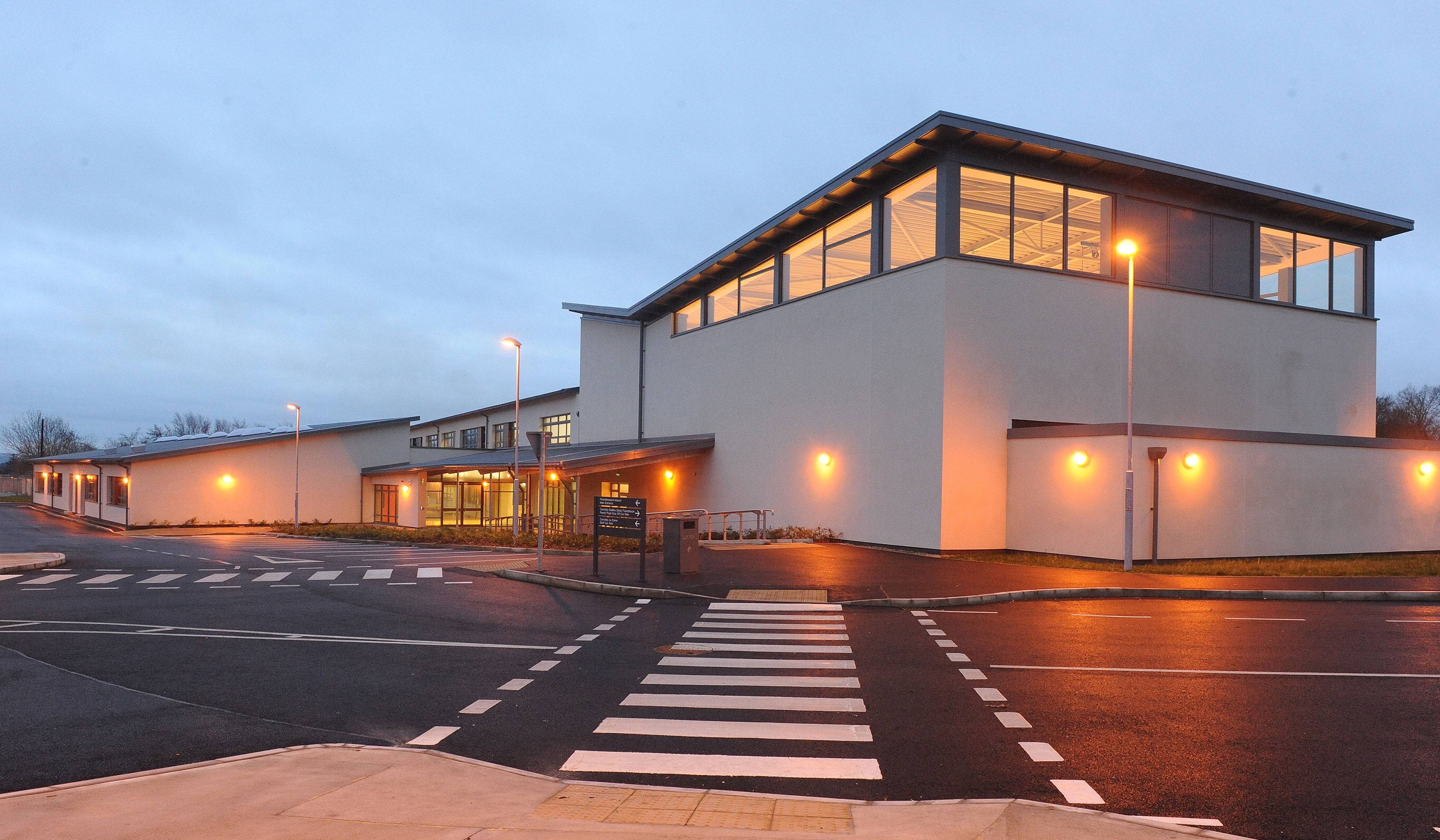